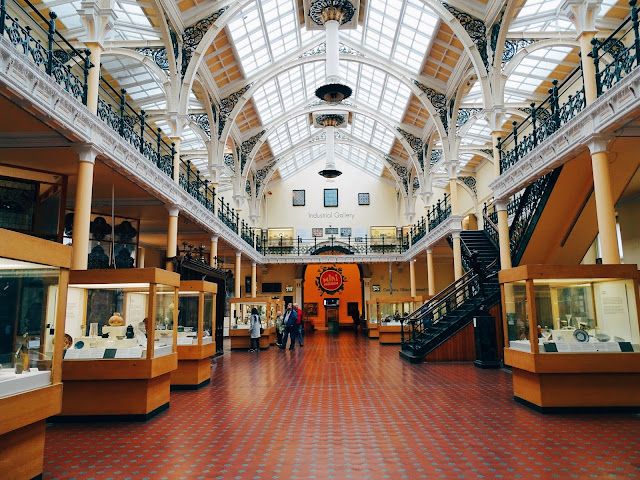 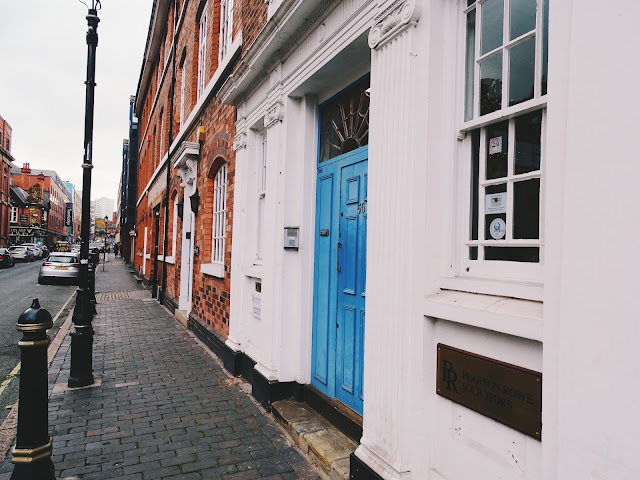 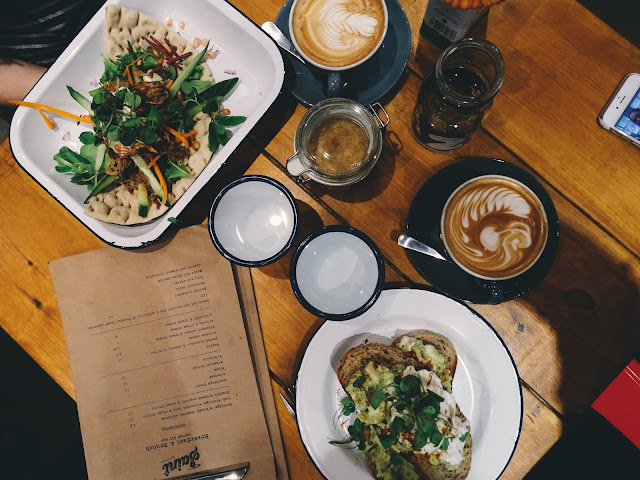 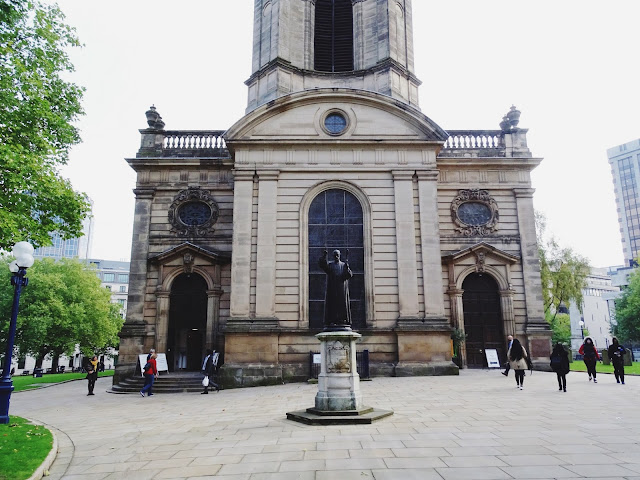 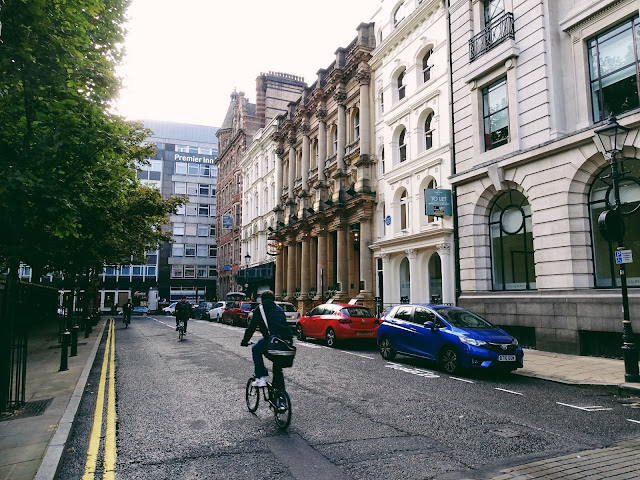 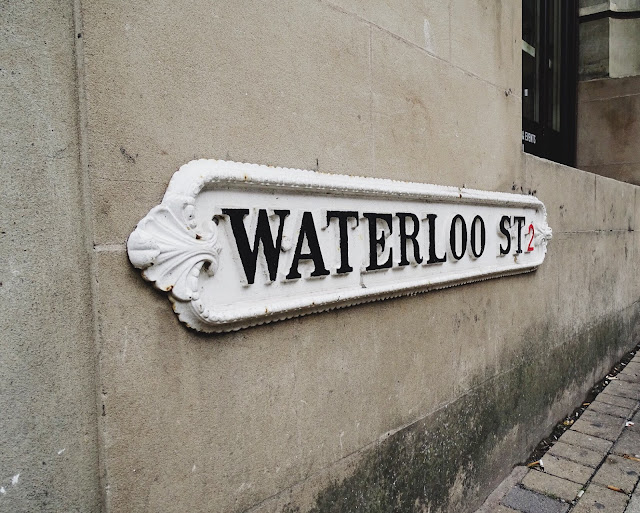 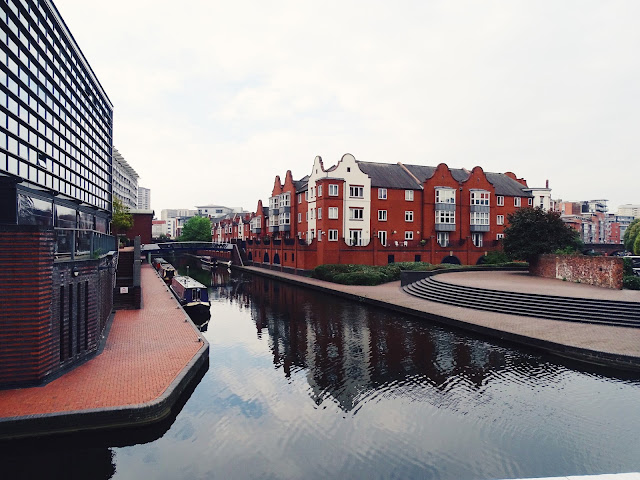 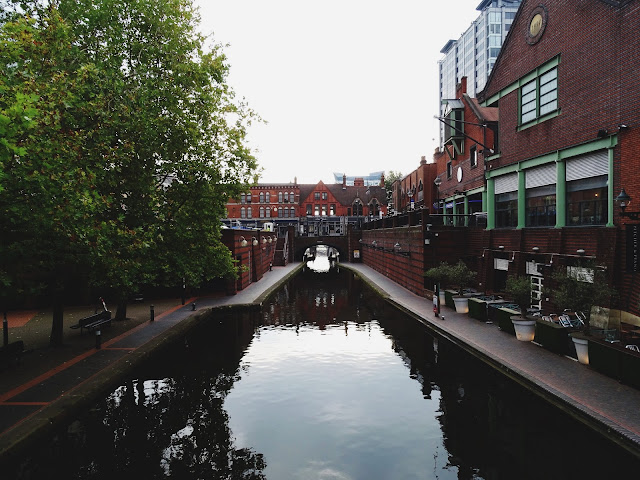 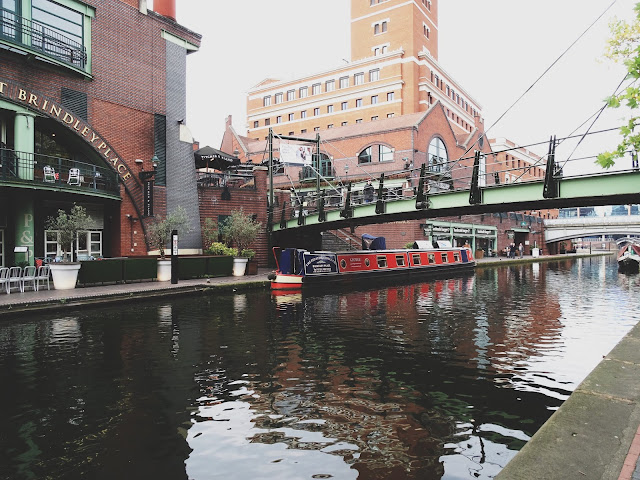 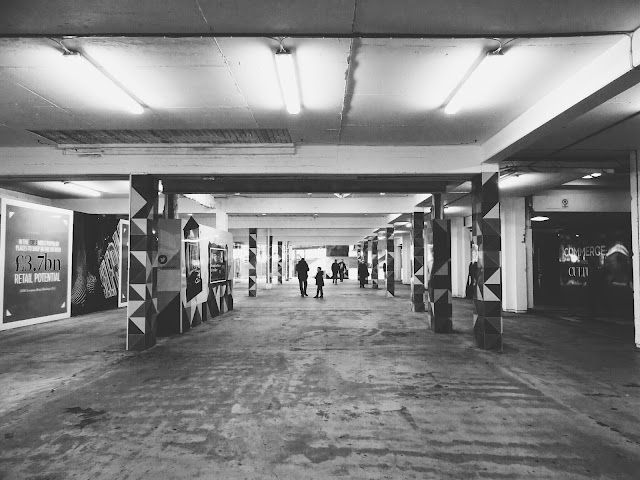 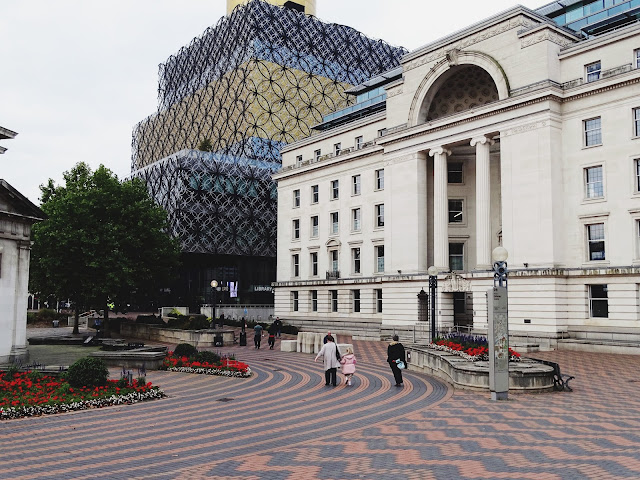 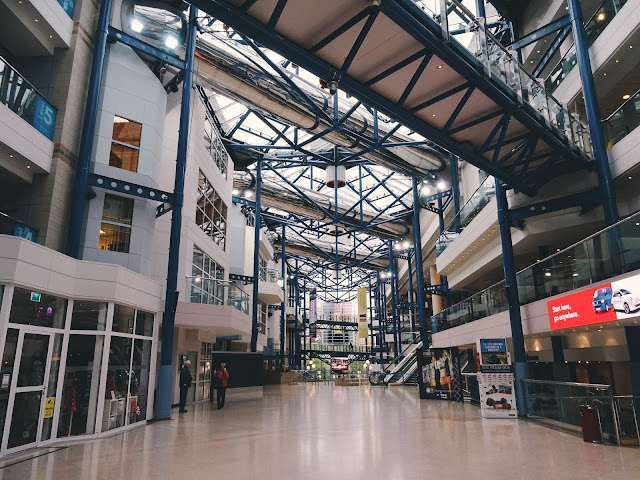 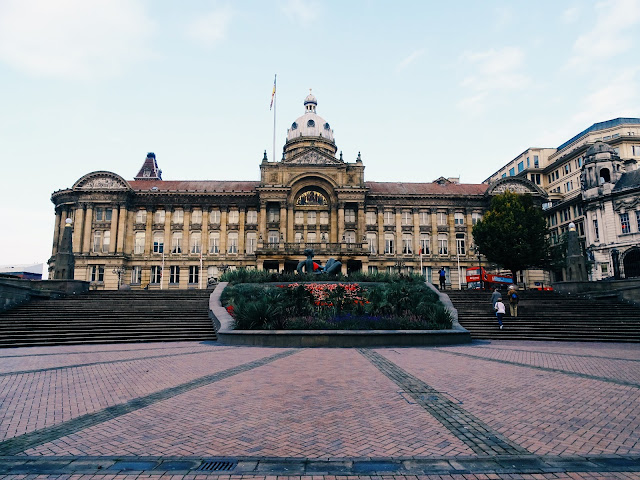 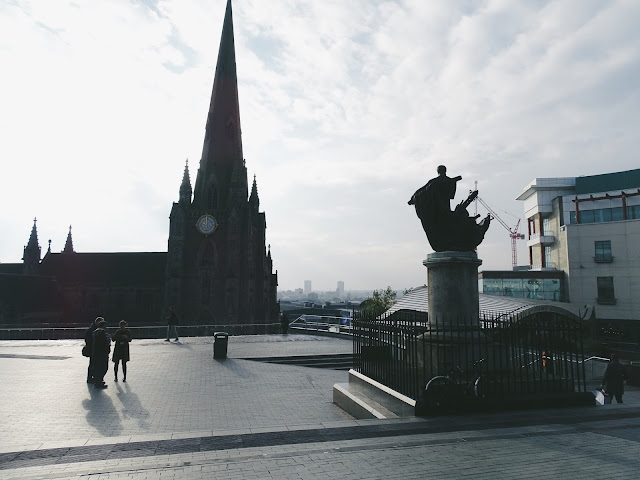 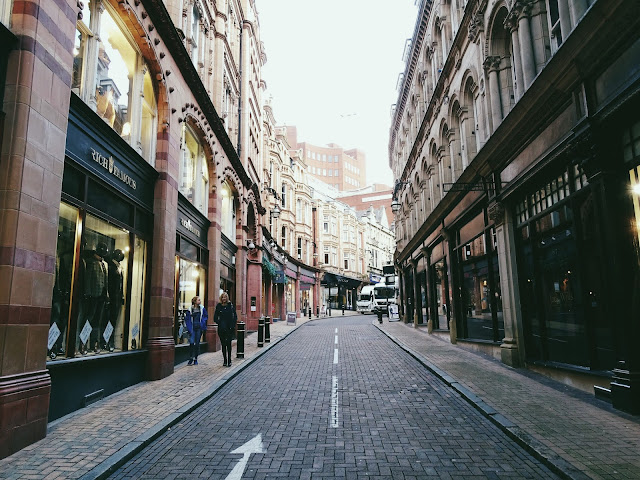 I spent this Friday roaming and exploring Birmingham with two friends of mine and got to experience the culture and vibes the town in the Midlands of England has to offer. A two hour bus ride from Manchester, the city seems to be nothing special first but once you start exploring the city centre it’s starting to become quite obvious that Birmingham is pretty special. Walking through Birmingham is like travelling through multiple European cities in a time span of a couple hours. The canals take you to Amsterdam and Hamburg, you come across ancient Roman and Greek architecture and Gothic style cathedrals and a minute later you find yourself in the middle of London’s Westminster or Kensington. A quick lunch stop at Saint Kitchen on St. Peter’s Square is much needed after strolling through the city for hours.
The city might not be the biggest in the UK but it might be one of the most diverse. While Manchester is still mainly an industrial city with a skyline mainly dominated by old red bricked warehouses, Birmingham has experimented a lot in terms of how they present the image of their city. As a coffee lover I obviously also enjoyed the various coffee shops which are spread all over Birmingham and are defined by their individual interior and looks.