The last two months have been a months of extremes, challenging, exhausting and restless. Not only have I started working full time at one of Austria’s biggest newspaper, which I can still not quite wrap my head around, but also have I moved into my very first own flat.

Having your own apartment, one big space all to yourself is a pretty satisfying thought and once it’s all set and done and one doesn’t have to live out of cardboard boxes anymore it indeed is – but the journey towards a furnished flat is more of a pain than actual pleasure.

There’s a difference between moving into a flat share and furnishing an empty, new apartment. When moving into a flat share you’re aware of the fact that your living situation is going to change again sooner or later and that you won’t stay in mentioned flatshare for more than a couple years. Due to this mindset one is willing to accept flaws and downsides more easily as it is temporarily which doesn’t mean that you can’t turn a tiny room into a personal safe haven because that is what should be done with one’s living space. Living in a flatshare also has its numerous perks. You don’t only share a living space you also share bills for things such as water and heat and the occasional glass of wine when one flat mate’s friend has pissed off mentioned flat mate and needs to have a good ol‘ rant about it. Or pizza evenings. Or sushi evenings. Flat shares are quite an amazing invention indeed.

But then you figure out that there’s this moment in life in which you realise that it’s time to have something of your own, something that has your name and character written all over it. Something that is simply just you and not a combination of various people trying to squeeze their individuality into one space with others. And then you move out.

I’m not saying finding a suitable apartment is difficult, I’m saying finding a flat is nothing less than a nightmare. Before you find the place you feel like your heart could feel at home, you’ll walk into several dark caves, down sketchy hallways with weirdly flickering lights and end up standing in smelly living rooms with yellow stains on the walls you won’t even dare ask where the hell those came from. Then there’s going to be moments where you feel like you’ve found the place to be until you find out the flat is either a skam or in parts of the city that are going to make you feel like you’ve arrived in the middle of nowhere. 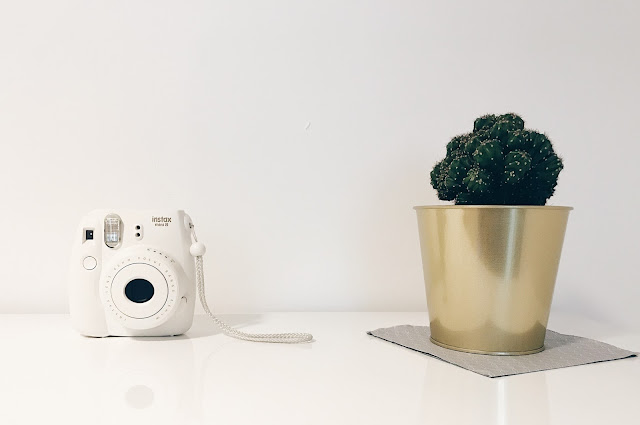 That sigh of relief when you have finally found what you’ve been looking for is probably more satisfying than buying the first item for the new space. What I had to learn the hard way in the last couple months is that one works hard for their money everyday but in the apartment world three to four digit numbers are something one is going to be confronted with on a daily basis. And it hurts. Especially one’s wallet. There’s so many things to pay for you’re not aware of when living in a flatshare during uni days. And suddenly the only people who ever send you letters are companies asking you for yet another monthly transfer of your precious savings.

And then theres still the flat itself. When moving into a flatshare you can at least expect to have a fully functioning kitchen and bathroom including things such as cutlery and pans. And then there’s the grandparents stepping in generously donating the ugly cutlery and plates they’ve stored in their basement for half a century. It might be ugly but you take it anyway. Not only because you love your grandparents and it makes them happy but also because eating soup with your fingers is painful and impractical. And because it doesn’t matter because flatshare kitchens are literally the equivalent to a flee market. On a positive note, they are flee markets with character and we are all lowkey obsessed with vintage vibes from the 60s/70s. 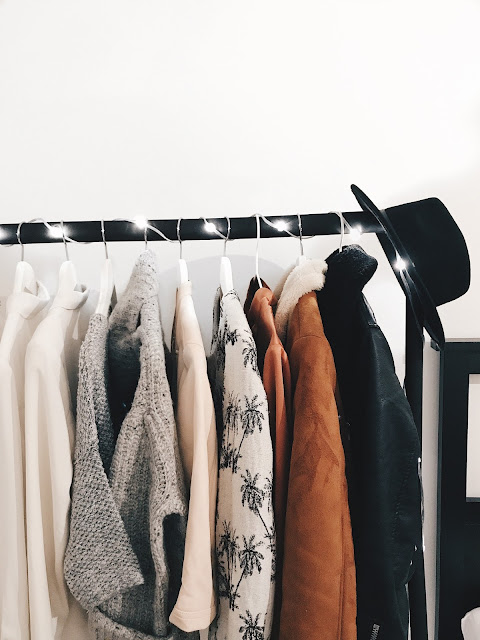 Now that one has their own space one is still very much willing to accept kind donations of family members simply because there’s nothing else in one’s flat yet anway but suddenly you find yourself being a lot more picky. When moving into your very first own flat you suddenly feel like your possibilities of personal expression are endless and you finally have the ultimate gift of choosing what you want to turn your flat into.
After several nervous breakdowns over furniture being unreasonably expensive, taking ages to deliver, almost breaking apart while trying to put the pieces together or being not deliverable at all I was finally able to move into a flat that might have looked like a flat but was more of a mess than anything else.

If I have scared you off with my moving experience, don’t be. If anyone ever tells you moving is a piece of cake either has had people doing it for them or has never moved at all. Moving into your own place is undoubtedly one of the best feelings in the world, You’ll get this overwhelmingly pleasant feeling of independence and suddenly you feel as if you could rule the world. Suddenly there’s a space you can put your heart and soul into and that is entirely one of your own, safe haven full of your own ideas and your creativity. New beginnings never come easy but it’s important to tag along and take the challenge because the outcome is going to be unexplainably rewarding. Moving takes time and patience and even if you feel like nothing’s ever going to look the way you want it to be, don’t panic, everything will fall into place.

You always have that irrational dream of moving into a fully furnished and decorated flat but in reality you live on a not very comfortable construction site before all of that happens. It’s been a wild and stressful ride and there’s still so many things that need to be done and fixed and there’s still so much money and effort that has to be put into my new small world of my own but it wouldn’t be me if I wasn’t looking forward to a bit of an adventure. 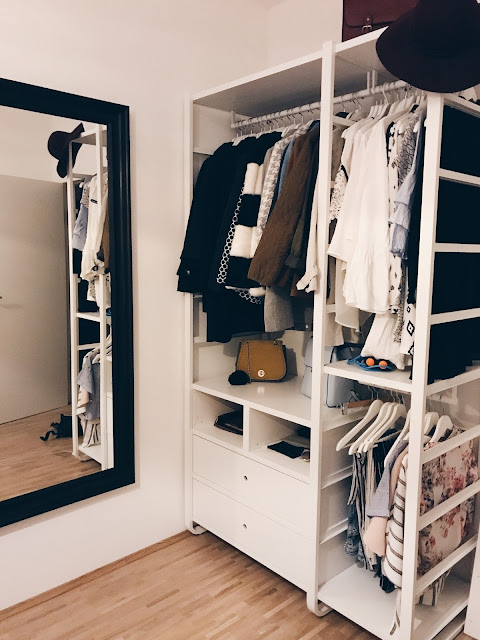