Skip to content
Each society is shaped by people. People with beliefs, dreams, visions and good (and bad) intentions. But what if people have created a society that has entirely shifted away from something generations have been trying to work towards eagerly? We’re living in a world in which standing up for equality amongst all living creatures and the rise of women has become an omnipresent goal of those supporting these ideas and has created communities taking all their chances. But does working for something including such a positive message mean to cross boundaries which shouldn’t be crossed and does it have to involve using methods of conflict that entirely defeat the purpose of an idea that is supposed to spread positivity, raise awareness and display the power of the individual in a non-violent way – because verbal violence is as destructive as causing someone physical harm.
Women are strong, independent, smart and full of enlightening, impressive ideas and positivity – and so are all the other groups of people who are seemingly forgotten. The ones trying to make their voices heard shouldn’t have to level down to those trying to make them fail, because no one should have to lower their pride by forgetting who they are just to make those who are simple-minded understand. Our society preaches about strong words such as feminism and equality and wants to make women finally get the respect they deserve, but our dignity, our pride and our wisdom shouldn’t get lost along the way. Simply because it would be the exact opposite of what this world is aiming for. The negative energy within a community is more toxic than attacks from the ones opposed to new ideas because a comnmunity poisoning itself is very likely to lose a fight. A movement that is supposed to stand strong and tall and make use of their knowledge and visions keeps weakening itself by their members attacking one another over irrelevant, small, individual differences in life-choices, battling each other verbally, forgetting that they are all part of the same team. Differences are natural, they define who we are as people but as a community one should work together as one. For a common goal, for equality, respect and acknowledgement in a world still defined and led by men. As a sister society. 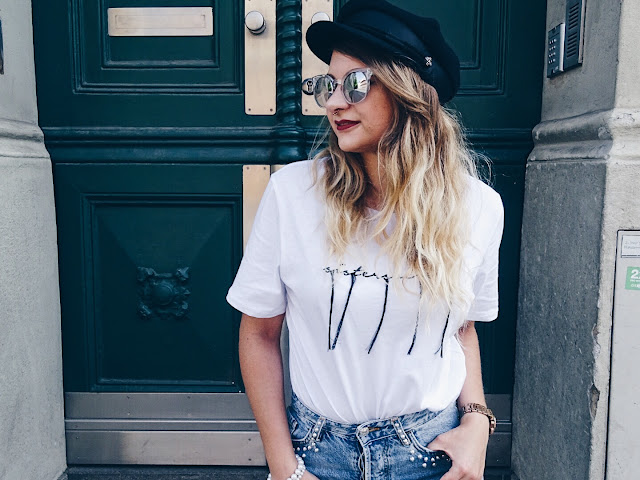 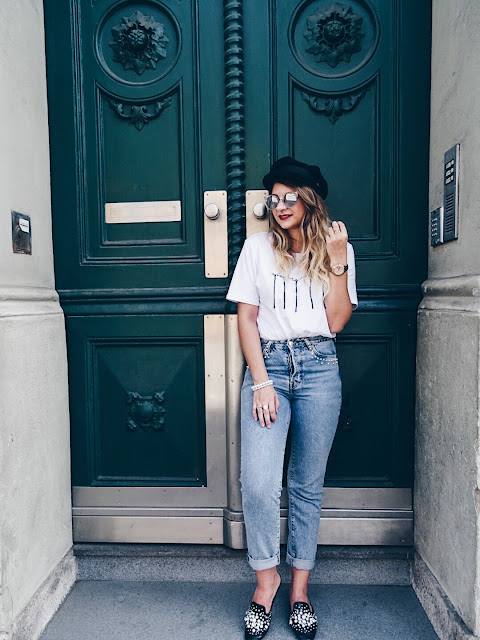 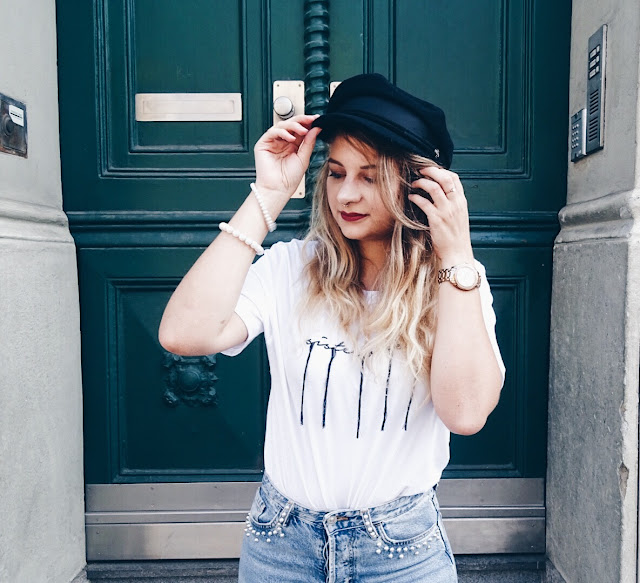 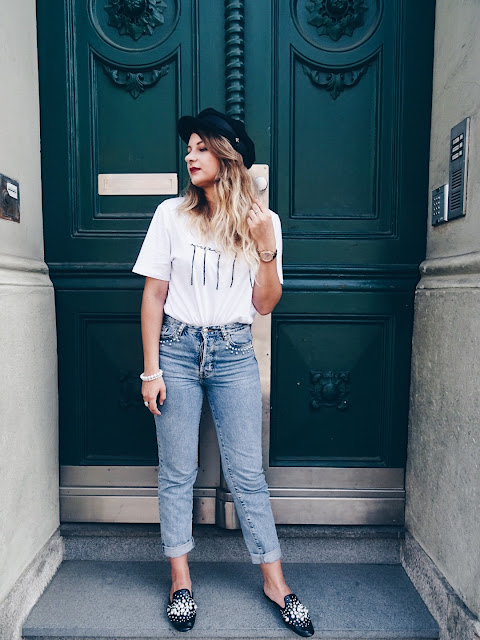 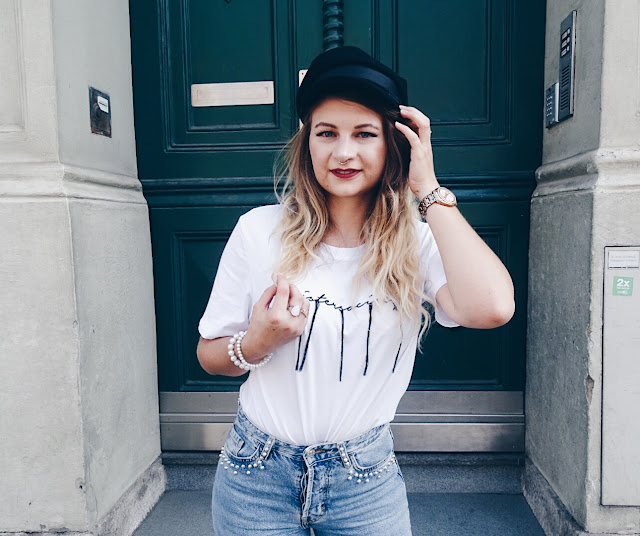 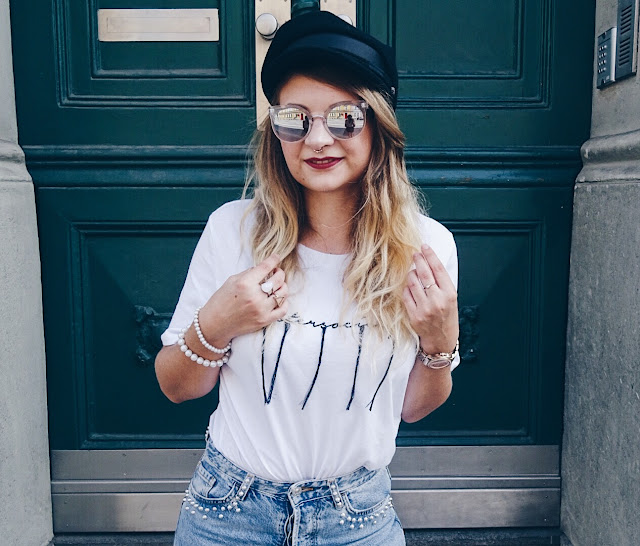