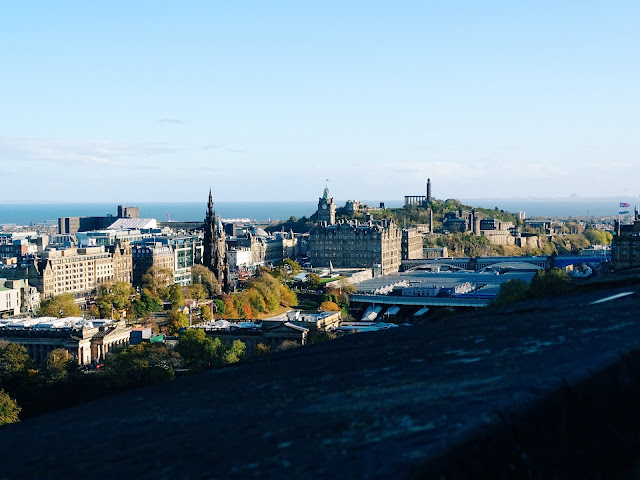 The last couple days I spent in Scotland exploring the diverse and breathtakingly beautiful countryside as well as the capital of Edinburgh and its surroundings. I have always been majorly fascinated by the power of nature and its impact on us and our well being and never have I ever visited a place which had such a cleansing and relaxing effect on me.
The highlands are a magical place full of history where sky and earth melt together in perfect harmony and create a landscape that so beautiful that it might not be possible to find the right words for a description that would do the beauty of nature justice. At first I was scared to travel Scotland during autumn due to the unpredictable weather the UK is generally haunted by. It turned out to be the best idea I have ever had because the intensity of the autumn colours that accompanied us on our way through the highlands all the way up north to Loch Ness and Inverness just added to the magical atmosphere we experienced. The various shades of yellow, green, red and orange extended every colour spectrum and left you speechless while letting your eyes trail over the landscape trying to take in every little piece of its inherited magic. 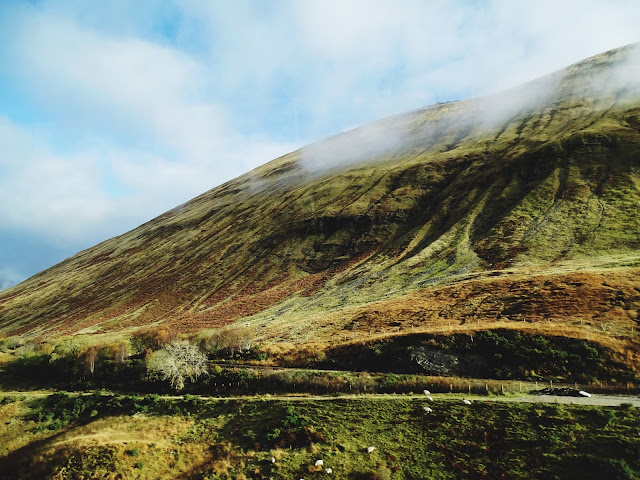 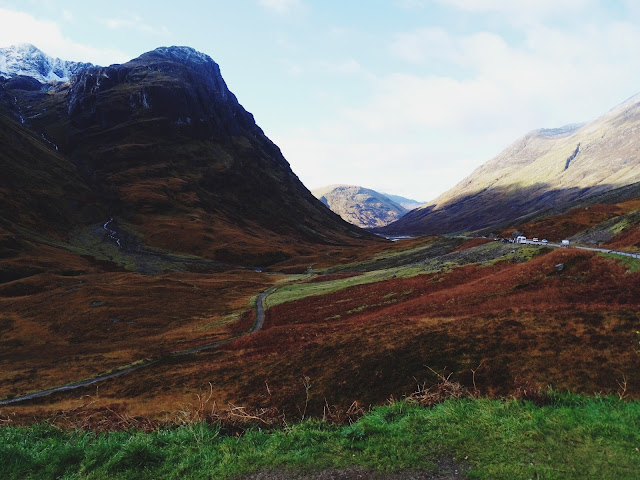 Travelling the highlands felt like entering a different world far off our hectic, strict society and I had a weird but satisfying feeling of infinite freedom I certainly didn’t want to leave behind. Loch Ness itself was hidden beneath a heavy, grey duvet of fog and quickly moving clouds creating an atmosphere of mystery and secrecy. 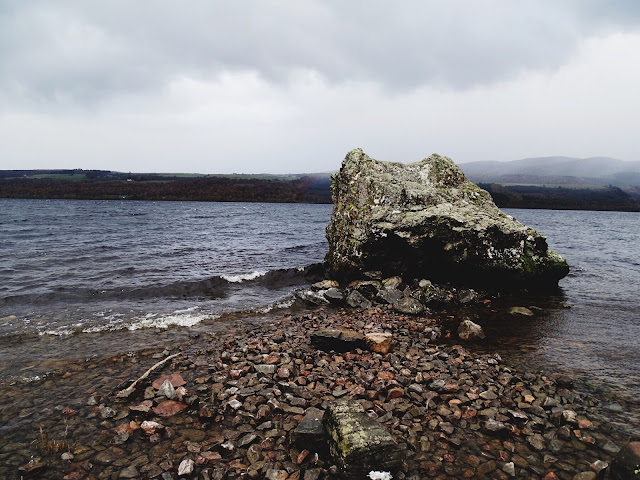 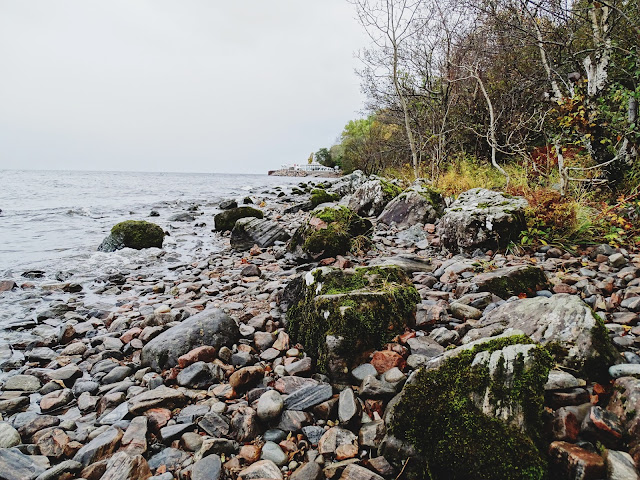 Edinburgh is a city coming straight out of an old fairytale. The historic houses and the significant architecture make the city a place you grow fond of immediately. The centre of Edinburgh is small and perfect to explore entirely by foot with the infamous castle being the very heart of the historic city, majestically enthroned on a hill, guarding the modern version of what it once was, the home to Mary, Queen of Scots and the rest of the Royal family. The city is guarded by the river Fourth joining the North Sea on the one side and by Calton Hill and Arthur’s Seat on the other. Not only was Edinburgh home to the Royal Family but also to J.K. Rowling who wrote her first Harry Potter book in the cutest little coffeeshop called “spoon” before switching to the infamous “Elephant House” for book three and four. 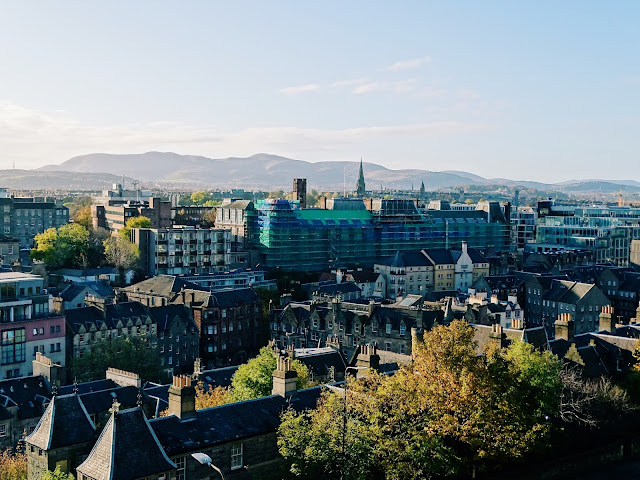 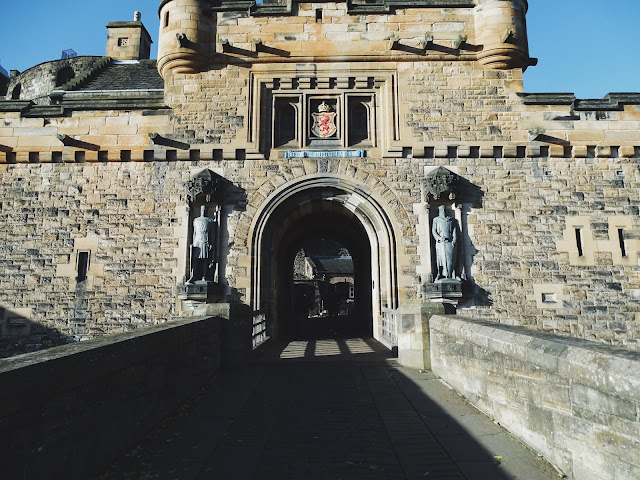 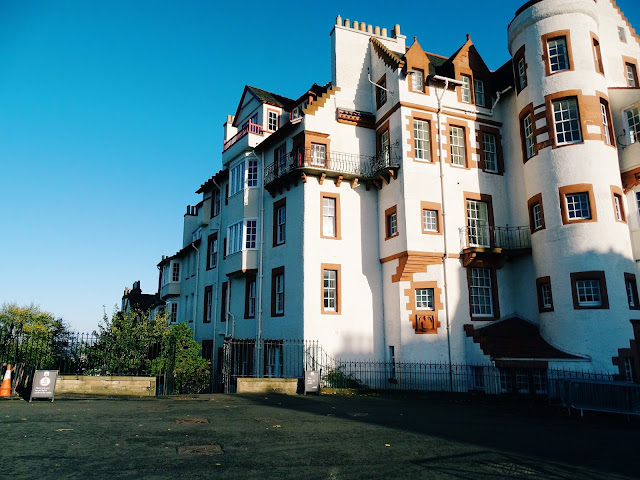 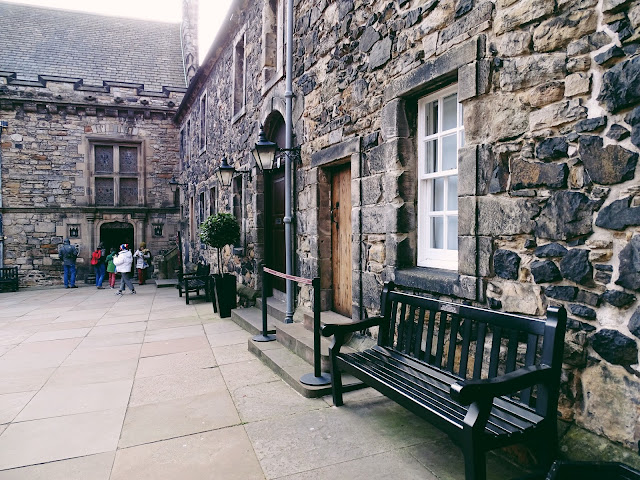 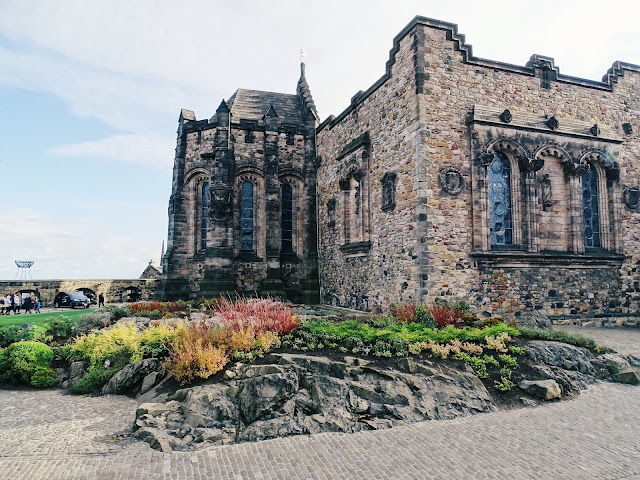 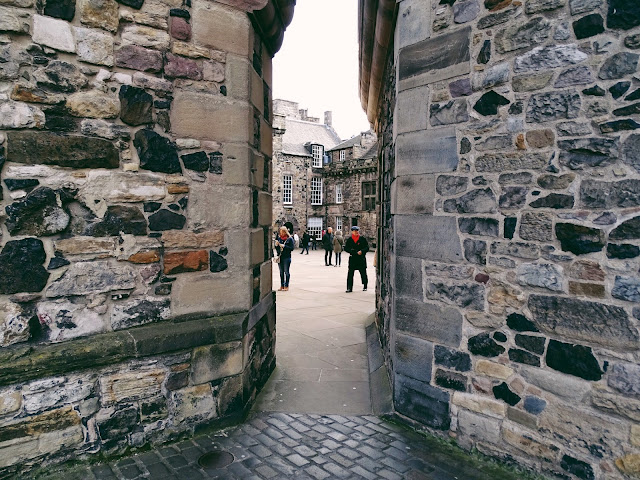 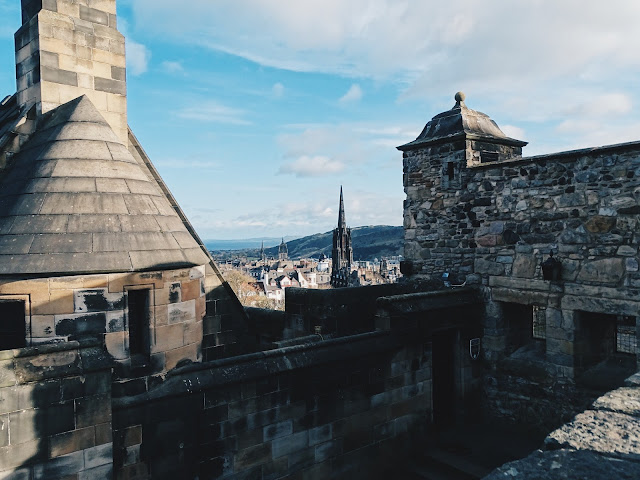 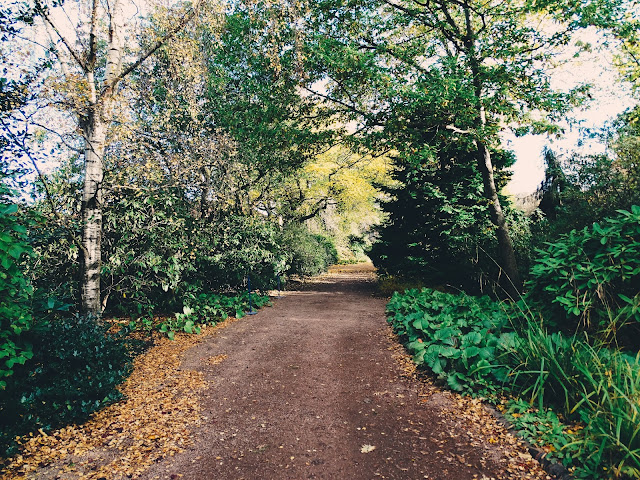 Scotland is a place for fairytales, a place full of wonders and legends and history too vast to explore on one single trip.