Skip to content
A dream. The word alone is powerful and strong, containing more magic than we’d ever expect. Not only does it describe the colourful, picturesque images filling up our minds while we sleep, it’s also taken for describing something we want to achieve more than anything else in life… an aspiration.. an aim.. a certain goal… completely and utterly yours…
Each person individually has this one thing in mind when they get asked what their dream is, the thought sending them shivers down their spine and making their heart beat faster.
Such a feeling is worth every fight. It doesn’t matter if other people find your dream ridiculous or impossible to achieve as long as you believe that you’re strong enough to make it.
Who cares about what other people tend to say? They will never be you and you will never be them.
Fighting for something you want doesn’t mean you’re always taking the easy way. Prepare for being thrown back, landing on the ground, failing several times… but never give up. It’s about holding on and standing up after every fall, those sticking points are there to make you stronger, setting free your weaknesses as well as your strengths and you’re responsible for taking the chance to improve. This journey isn’t about being undefeatable or pretending to be so, in the contrary, it’s about discovering who you really are. In the end we’re all humans, full of flaws and insecurities and that’s in no way something we should be ashamed of. They make us to who we are, they define our personality and make us individual.
Impossible. A word everyone will be confronted with at one point in life. But life’s an adventure and it’s there to test our boundaries, overcome them and grow bigger. The only things that are impossible are the things we’re too scared of to try out and give them a chance. Fear is part of that journey, it’s a natural reflex. The fear of things going into the wrong direction, the fear that it will never work out. Fear is something stuck in our body, refusing to let us be risky sometimes. The problem is, if you don’t risk, you’ll never find out where a certain decision may have led you in the end. Be a bit risky and let your heart lead you to your destiny.
I have once read a quote which said: „If your dreams don’t scare you, they aren’t big enough.“
And I have taken this quote by heart ever since. Unfortunately, reaching your goals isn’t only about dreaming and fighting, you also need a certain amount of luck, the ability to be in the right place at the right time.
But I am sure, if something is meant to be, it will happen. Maybe not in the way we would expect it but it will. Just have faith, courage, patience, trust in yourself and your abilities and the willingness to fight. To fight, work hard and take chances, and I promise you everything will work out.
Dreams do come true and miracles still happen.
If my dream comes true, I’ll be working for BBC one day… and if my life leads me somewhere else, I’ll take it as well… things are always happening for a reason.. we may not see those reasons at first but they will reveal themselves when we’re ready, ready and old enough to understand…
All our dreams can come true if we have the courage to pursue them..
– Walt Disney 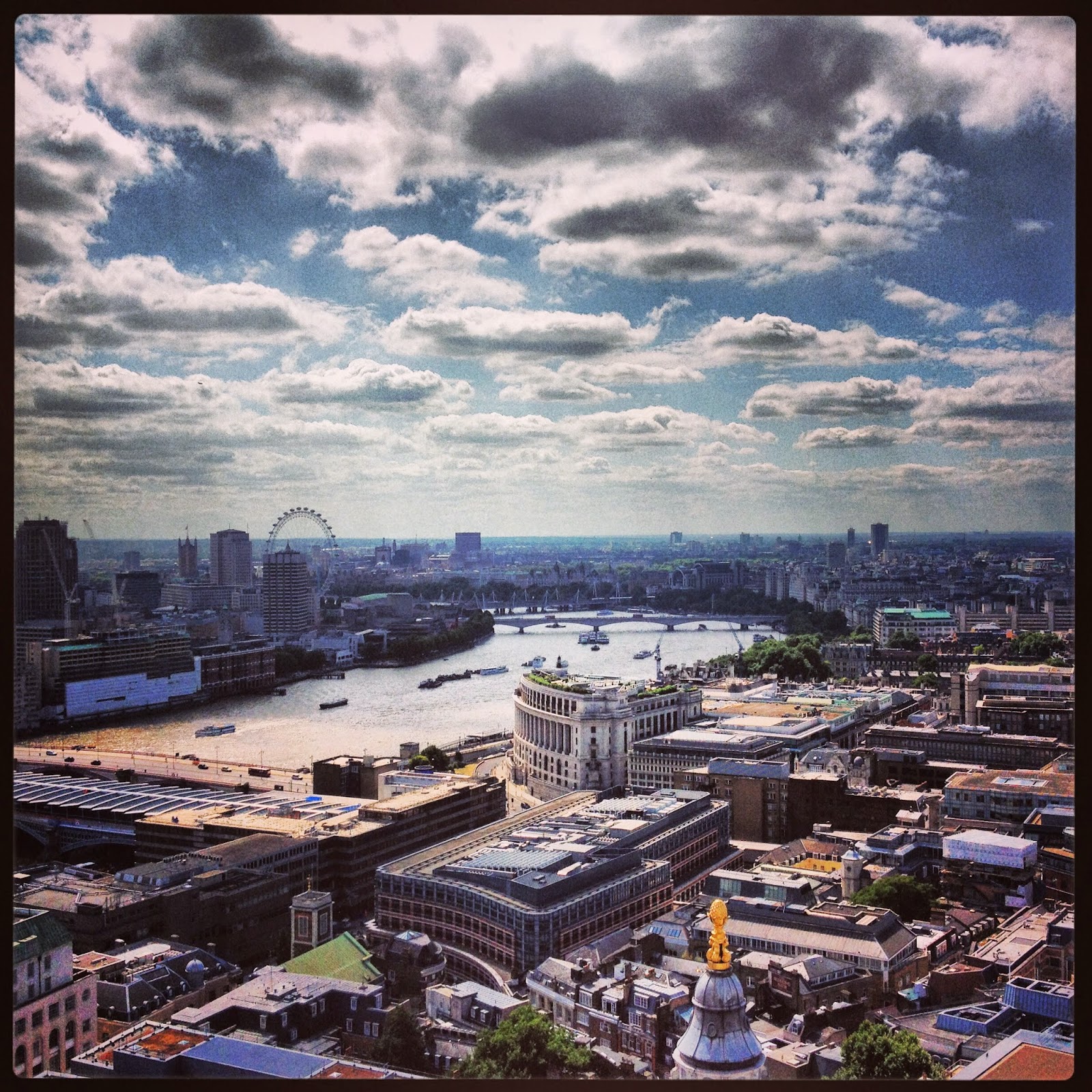