Skip to content
As I said I’m going to split up my trip to London into three parts, as I want it to be easier to overview and less overwhelming and confusing. Part One was about what I wore while exploring London and you can find the blog post by clicking on the link below:
http://momosprettylittleworld.blogspot.co.at/2014/07/exploring-london.html
Today’s blog post, as I mentioned in my last blog entry as well, will be about everything I did and the places I went to during those five days I was in London.
What I Did…
Day 1
On the first day we arrived shortly after 10 AM at Heathrow airport, so we still had the whole day ahead of us. Even though it took us quite some time to get to our hotel as we had to take the underground and it takes a while to get from Heathrow airport to the city center.
Our hotel was located right opposite of Kensington Gardens and our room offered an incredible view straight over the tree tops of the park.
Unfortunately I barely have pictures to show you from the first day as we basically spent it on Oxford and Regent Street, not forgetting Carnaby Street, a lovely pedestrian area with lots of adorable little shops and cafes.
In the evening we went out for dinner to an incredibly lively pub called „The Swan“, located on Bayswater Road, which I had been to already on former London trips but the food and the drinks are so delicious there so we decided to just stay loyal and go there again.
If you ever get the chance to eat there you have to try the „Wings on Fire“ and their homemade burger! 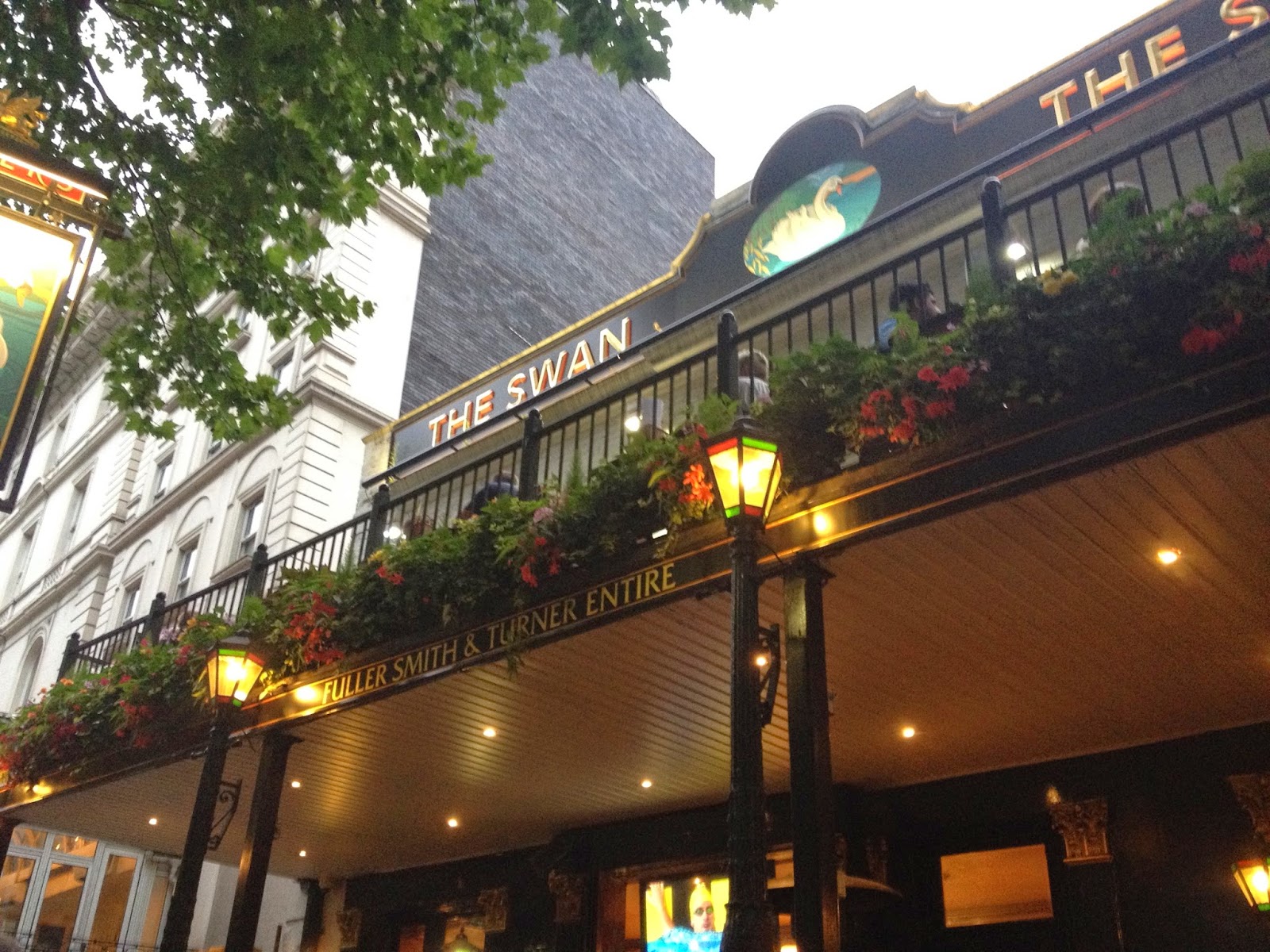 Day 2
As we had taken my aunt with us to London as well and due to the fact that she had never been to London or the UK before, we decided to show her around a bit and take her to some of the most important places in London you just have to see when you’ve never been to London before. So we did some touristy stuff in the morning, including the Houses of Parliament, the National Gallery and one of my favourite places to be, Covent Garden. I absolutely adore this lively, atmospheric market hall with its tiny shops and market stalls and I can’t think of anything better than sitting outside of one of the small cafes watching life going on in front of you.
There’s this one cupcake shop which I totally love because they definitely have the best cupcakes I have ever eaten. Hands down!
Not surprising at all that I ended up buying one, is it? 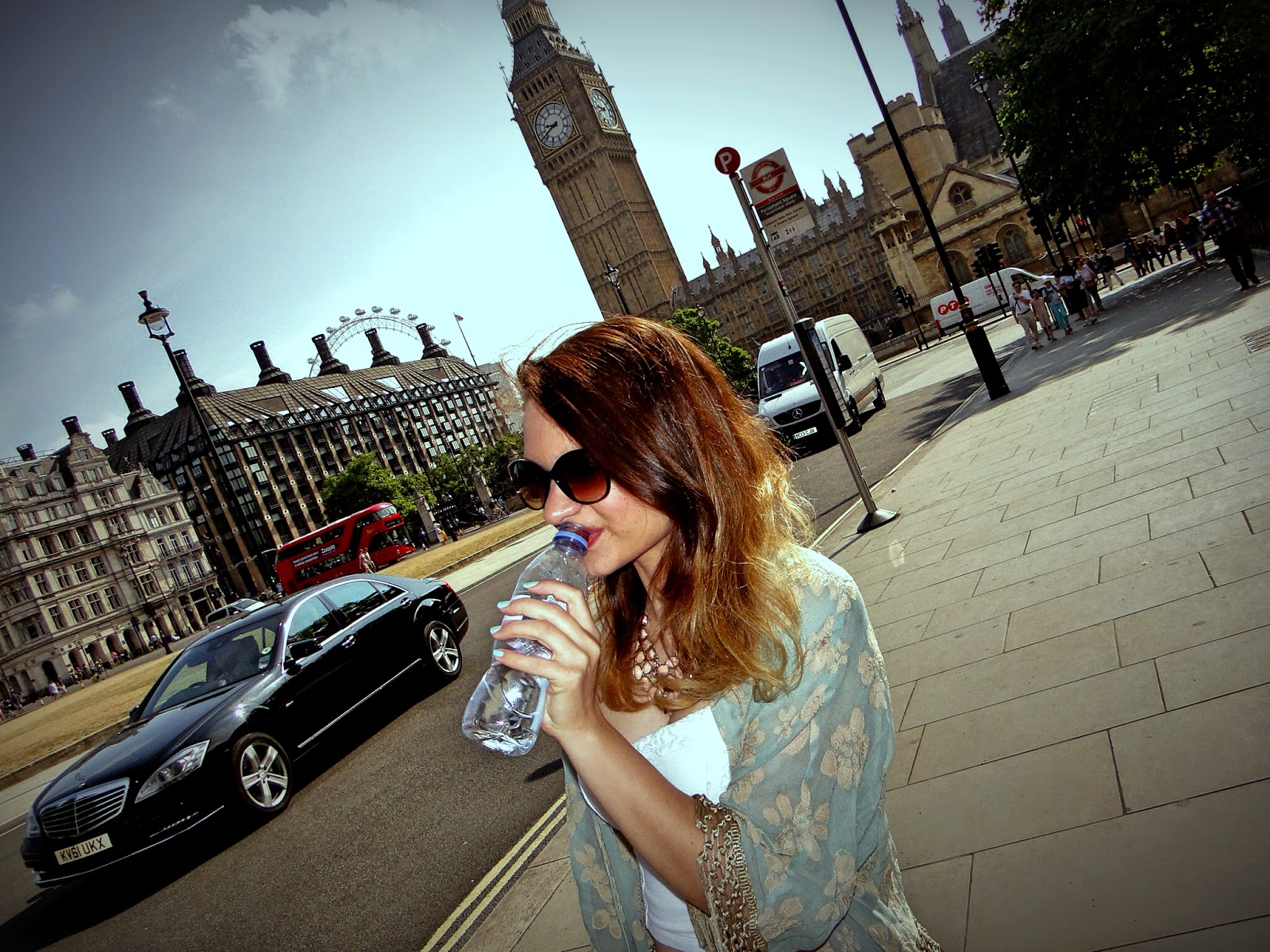 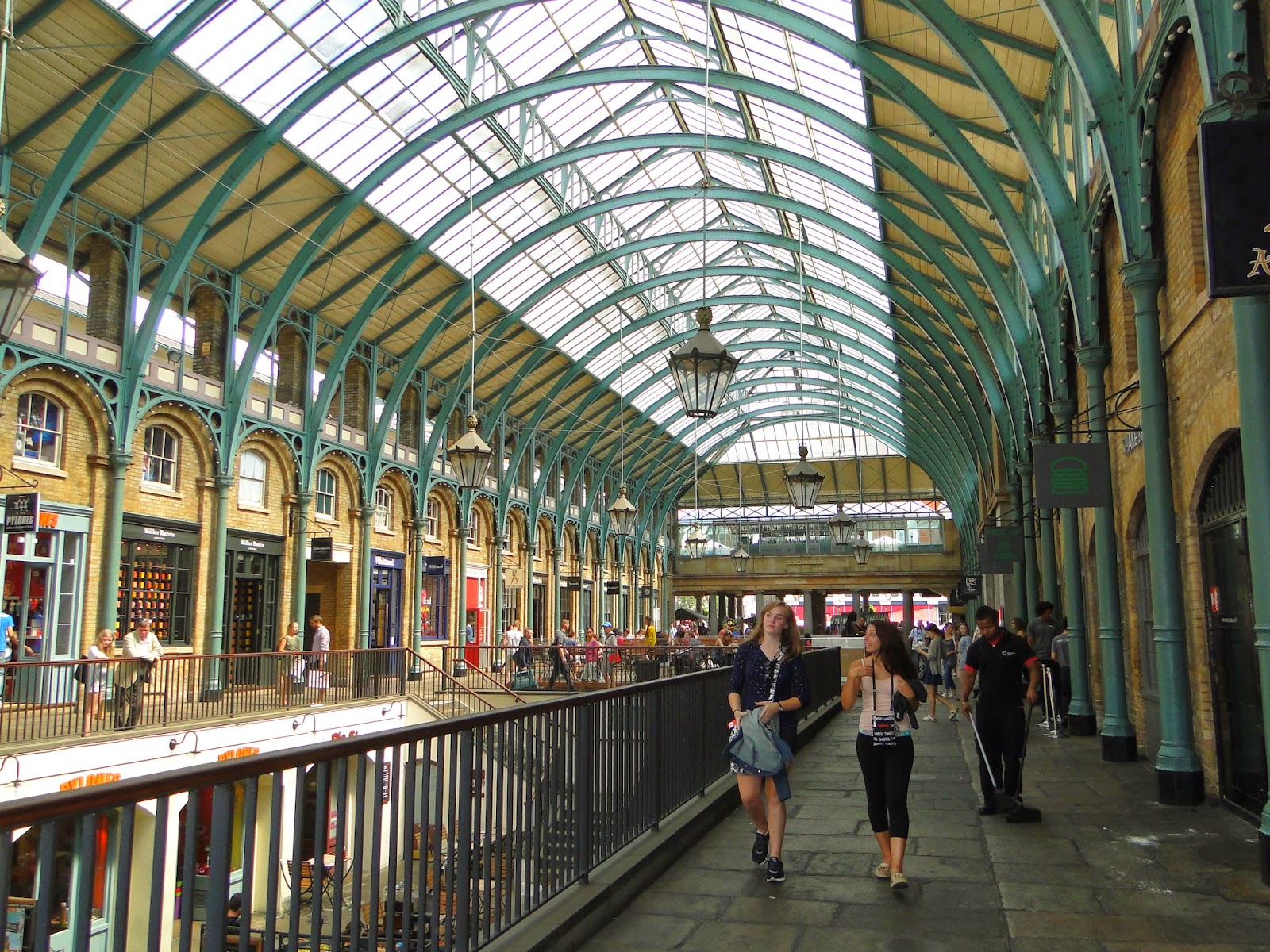 Day 3
Day 3 was as lovely as the former days had been and so we kept enjoying the sun and the warm temperatures by having some delicious cups of iced coffee and strolling through Green Park, joining a large amount of other people in the grass who just seemed to love life at that moment. Went past Buckingham Palace as well and waved some of the guards. They didn’t wave back, what a surprise 😀

We also went to Portobello Road Market where I felt like I had entered heaven. There were so many different, interesting people, street a cappella bands and merchants wherever you looked and I was fascinated by the amount of people who strolled through the street, stopping in front of small shops and tables full of more or less useful bric-a-brac.
The atmosphere this street is surrounded by is captivating and it locks you up in a colourful bubble of joy you can’t escape so easily. It’s located in the center of a wealthy part of the town and you wouldn’t expect something so beautiful being hidden between clean white houses. 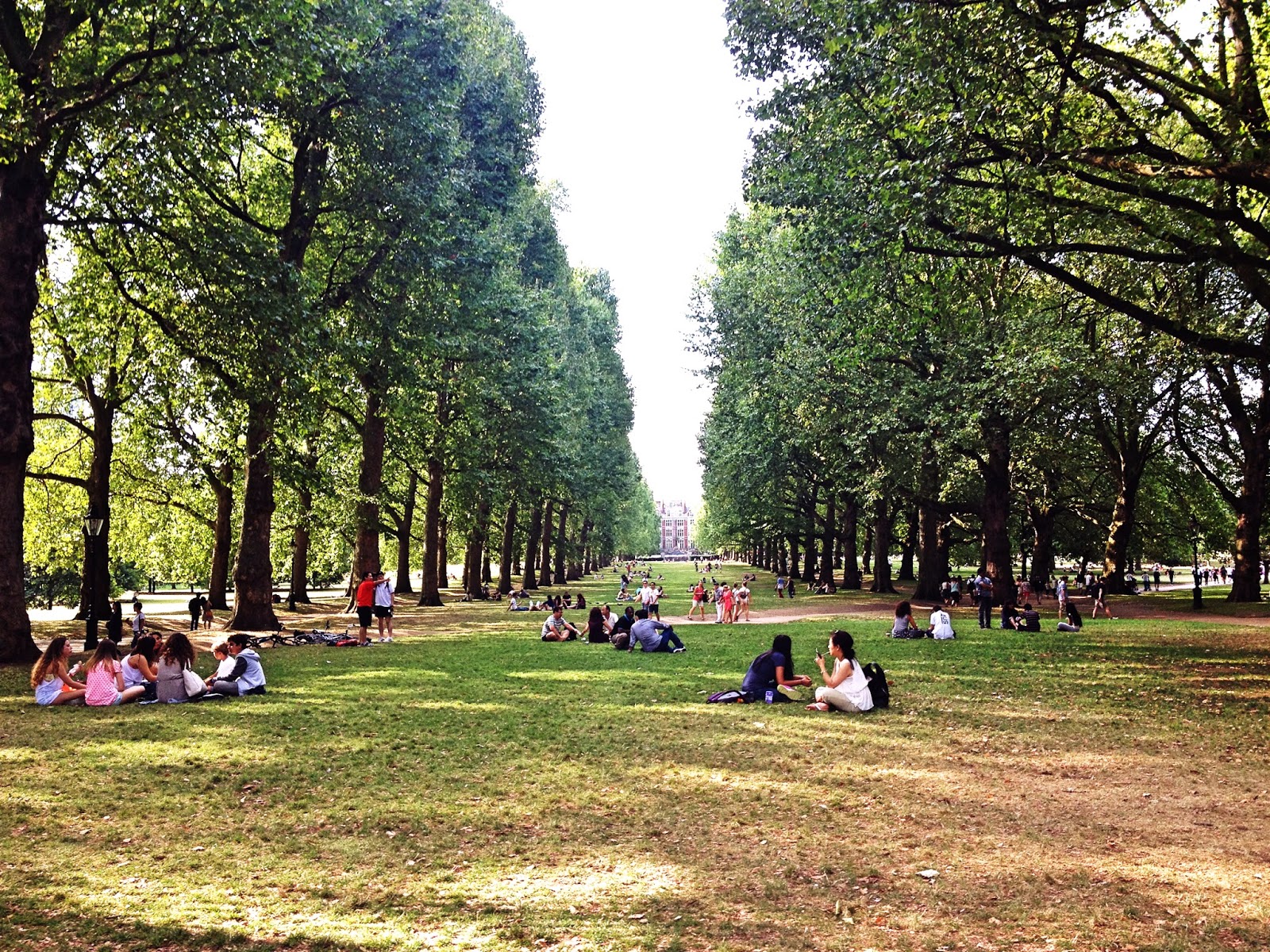 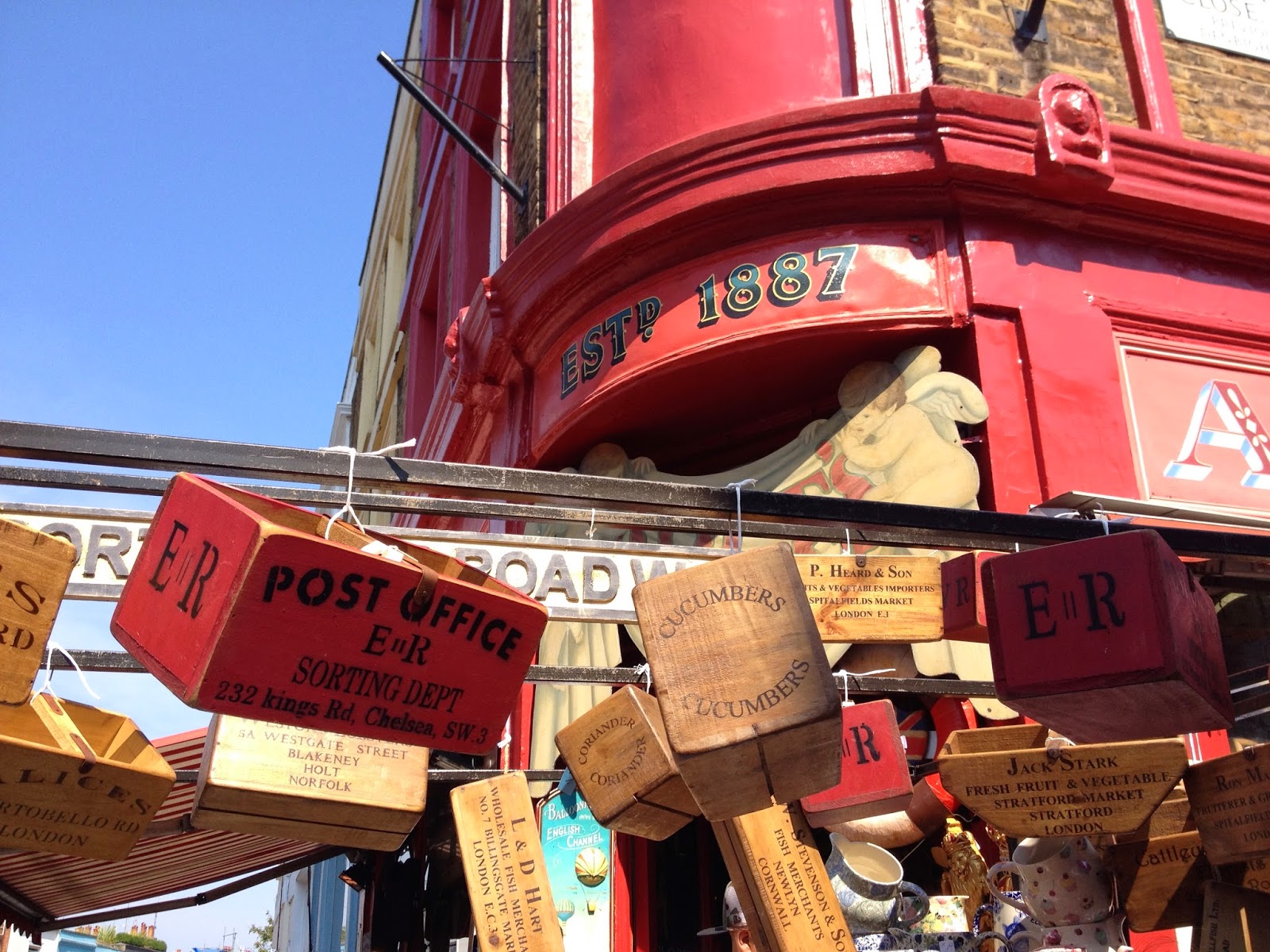 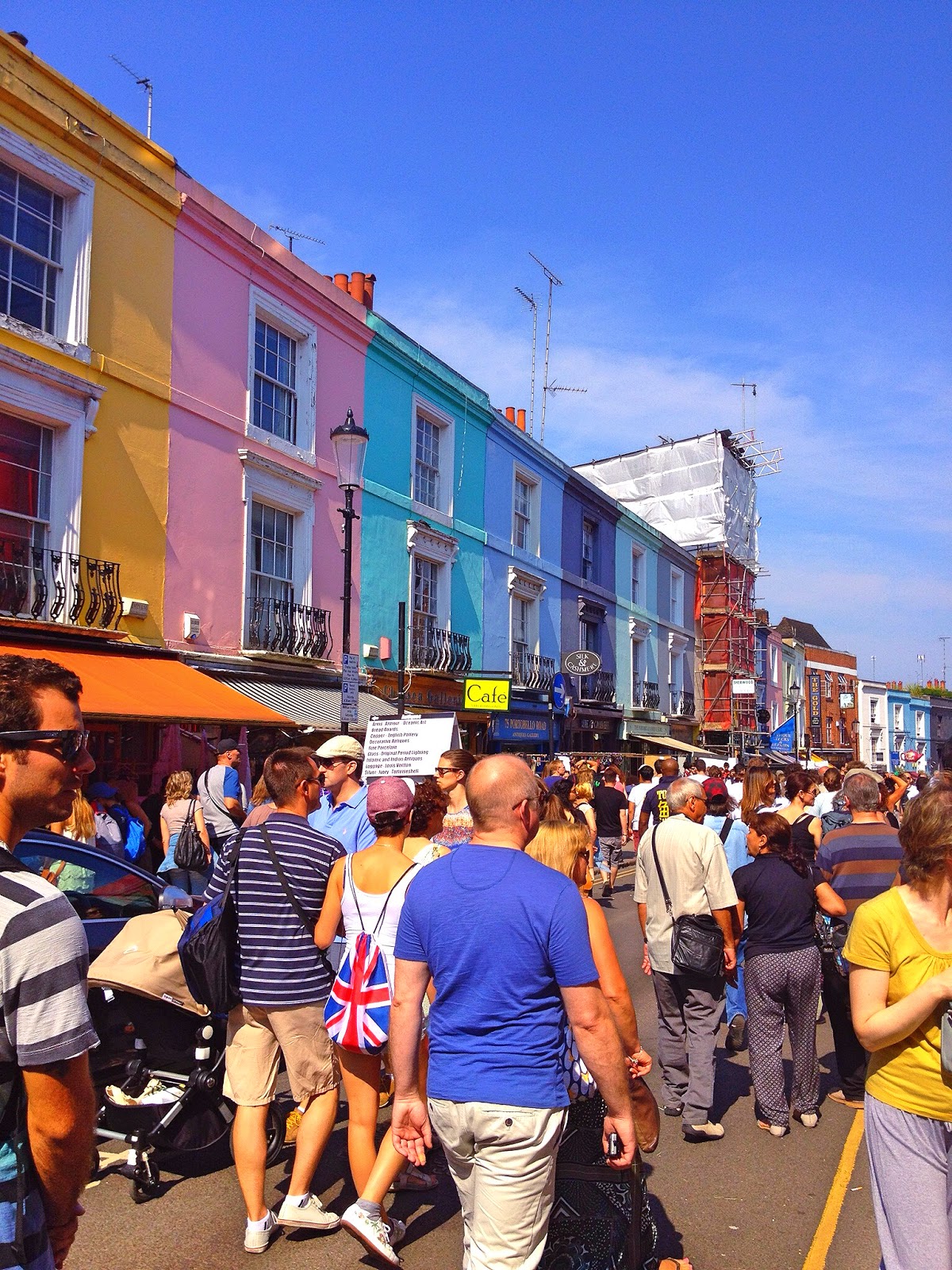 Anyway, we also visited Harrod’s and Selfridges that day just for living a short luxurious moment. Next thing on my Must-Have-Fashion-bucket list is definitely one of those gorgeous clutches from Chanel. Have already started saving up but I guess it will take a couple of years of work until I can finally afford this beauty… 😛
You will probably be able to read a completely messed up blog post with me freaking out over a hand bag when the day arrives. I hope you all will still be sticking with me then.
Day 4
Sunday was actually the only day where the weather was quite cloudy and unpredictable. It wasn’t cold at all but the clouds in the sky were still slightly worrying us.
Day 4 was the day we went on a half day trip to Stonehenge, which hopefully everyone of you has at least heard of. For those who haven’t, it’s basically a mystical circle of giant stones right in the middle of nowhere and its actual, original function is still unclear to researchers. I enjoyed the trip a lot as I had always wanted to visit Stonehenge as I’m quite into legends and mystical places. They somehow fascinate me and make me think of how little we actually know about the world and what has been and is going on in it. 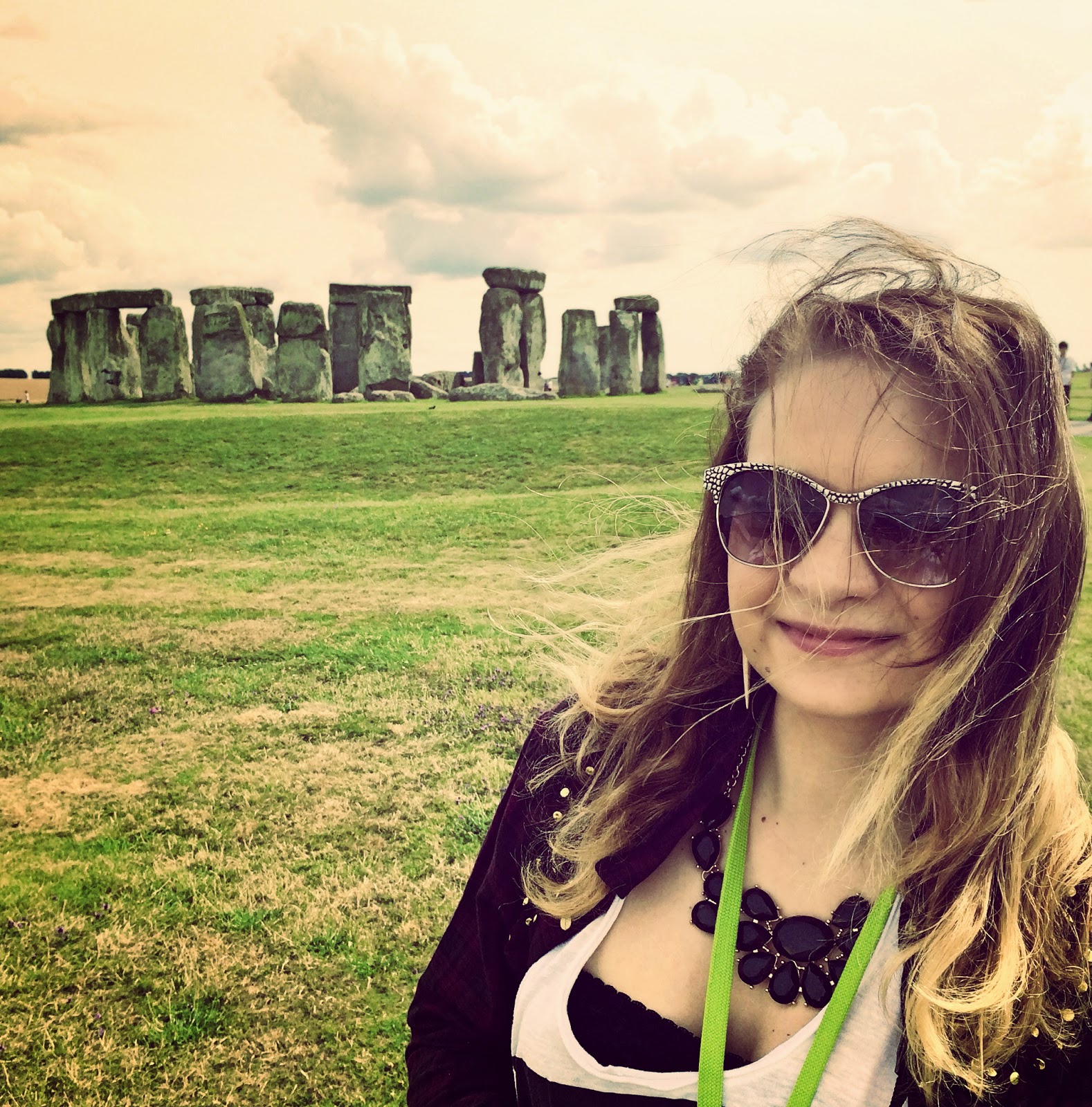 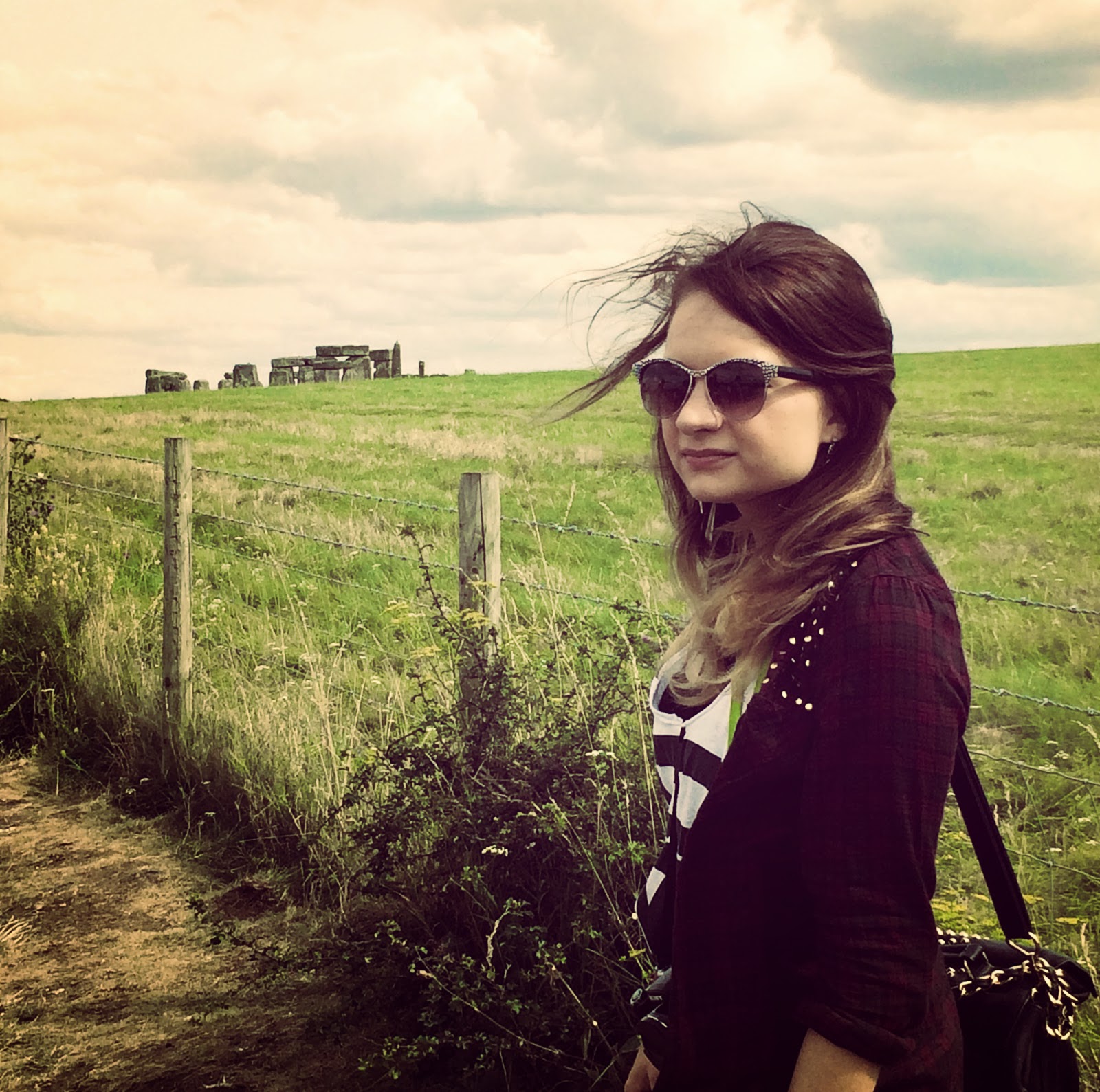 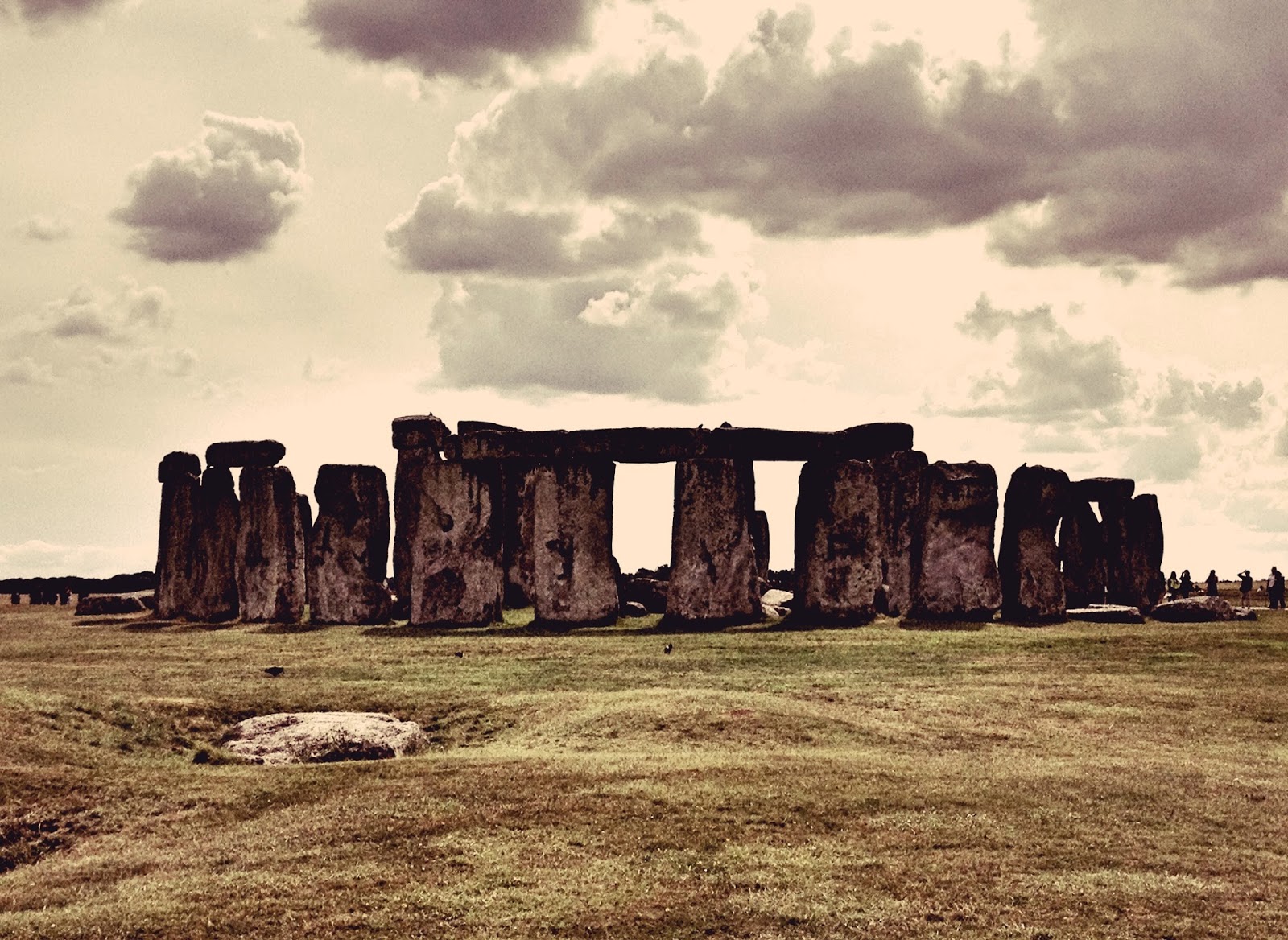 Before we headed to Victoria station where our bus was going to depart, we went to this absolutely gorgeous little cafe on Regent Street called Cafe Royal. It belongs to the eponymous hotel right next to the cafe and they’re even connected with each other through a door.
I had the best macarons I have ever eaten in my whole life and also the coffee I had ordered was just delicious.
(I have the slight feeling that a lot of stuff in this blogpost revolves around me eating oops.. ) 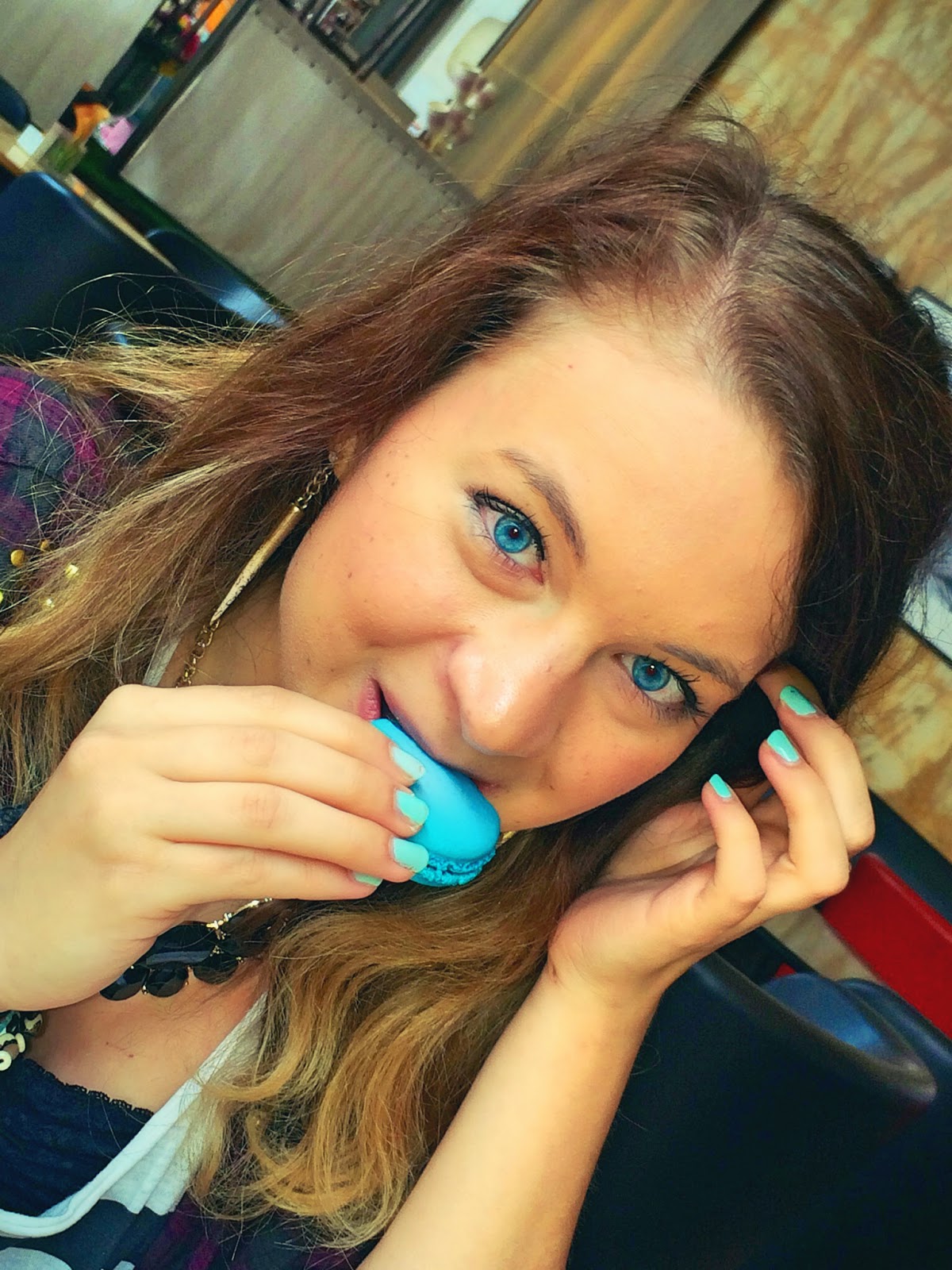 The cafe is quite pricy to be honest with you but the quality and service they offer is just legendary.
Day 5
Monday frustrated me because firstly, it was a Monday and secondly, it was the day we had to go home. Even though I already consider London home as well. Anyway, the point is that I didn’t want to go home at all but all good things come to an end and London has definitely not seen the last of me. 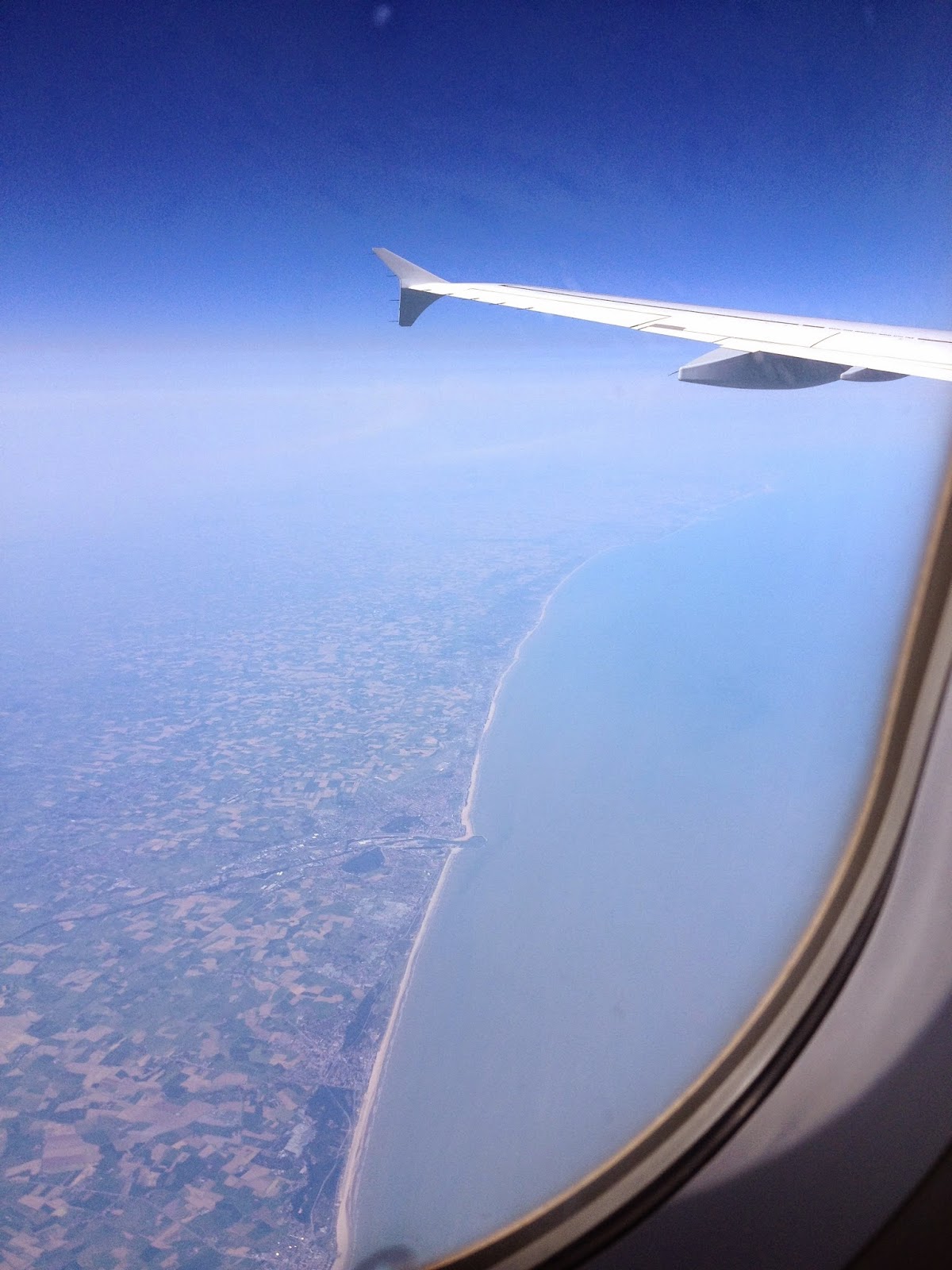 Part Three of my London series will be going online soon, it’s in progress ^^
Until then,
Loads of love
MoMo xX
(all pictures are mine)